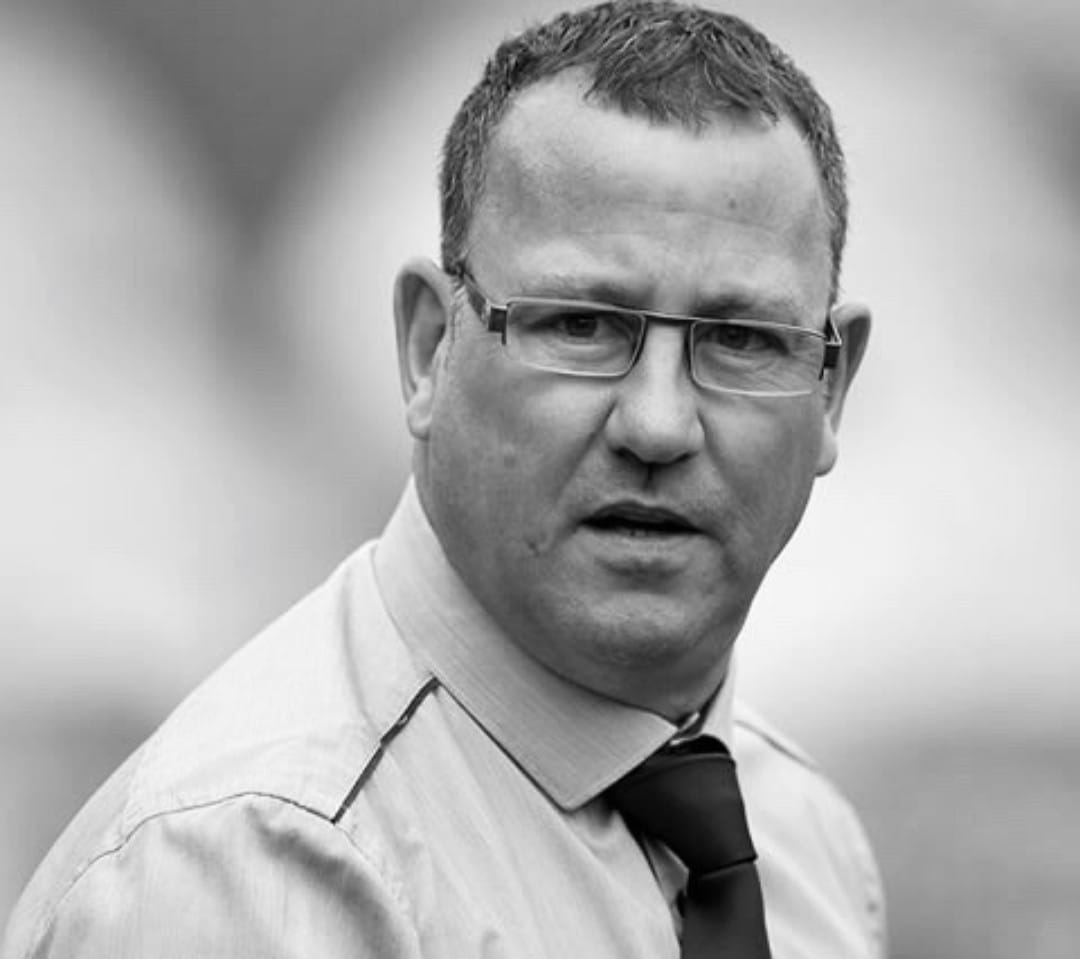 With more than 500 first team games under his belt, Greg Abbott brings a wealth of experience as both a player and a highly respected coach and manager to the SMI team.

A stylish right-back who was equally comfortable operating in midfield, he is also known as a big character who was well loved at all his clubs and has been described as one of the funniest men in football.

Greg served his apprenticeship with hometown club Coventry City but established himself as a first team regular during a highly successful nine-year spell at Bradford City.

He scored six goals including four penalties as the Bantams won the Division Three title in 1985 and the following season was joint-top scorer alongside John Hendrie with 13 goals in all competitions, before once again hitting double figures in 1986/7.

Greg’s hat-trick propelled City to the top of Division Two during the following season, when he was a key part of Terry Dolan’s exciting team that also included Hendrie and Scotland midfielder Stuart McCall.

A thrilling campaign ended with a 3-2 aggregate play-off semi-final defeat to top flight-bound Middlesbrough, with Greg playing in both legs.

In total he played 281 league games for the Bantams, scoring 38 goals, before spells with Halifax Town and non-league Guiseley and then a return to league football at Hull City.

After scoring on his Tigers’ debut, he went on to play 124 games and score 15 goals for the club before hanging up his boots in 1996.

Greg’s glowing reputation as a model professional ensured that he was never going to be out of the game for long and he was invited to join the coaching staff at Leeds United, where he worked in the club’s hugely successful Academy alongside Manchester United legend Brian Kidd.

There he was asked to develop a richly talented crop of players the Elland Road side’s under-10 to under-18 teams and he helped mould and guide a host future England stars including Aaron Lennon, Fabian Delph and James Milner.

During this time he also gained senior managerial experience by coaching former club Guiseley and then Thackley and in 2006 he joined Carlisle United as assistant to Neil McDonald.

He enjoyed a successful spell as caretaker manager before helping the club to the League One play-offs as assistant to new boss John Ward. Ironically, United were beaten by Greg’s former club, Leeds.

Greg succeeded Ward as permanent Carlisle United manager in December 2008. His other roles have included assistant manager at Notts County and former club Bradford City and head of football operations at Mansfield Town.