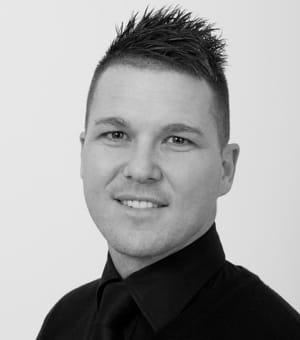 Like all the SMI staff, former Wales U21 international Kevin brings a wealth of on-the-field experience to the team.

Predominantly based in Manchester, Kevin’s also has strong links in Wales and the North East going back to his playing days.

Mainly used as a right-sided midfielder but also comfortable as a striker, he began his playing career as a trainee with Cardiff City before Newcastle United paid £150,000 for his services as a teenager, handing him a five-year contract.

Kevin’s first team breakthrough came at Bristol Rovers before he went on to score 28 goals in a highly successful three-year spell with Yeovil Town.

He scored the only goal on his Wales U21 debut against Azerbaijan in November 2002, giving the side their first victory in 26 games.

A quick and tenacious player, he made a total of 339 senior appearances and scored 48 goals during his career.

“The most important thing for me is being able to help give kids a chance and try to guide them and make the path easier for them, using the experiences I went through as a player,” says Kevin.