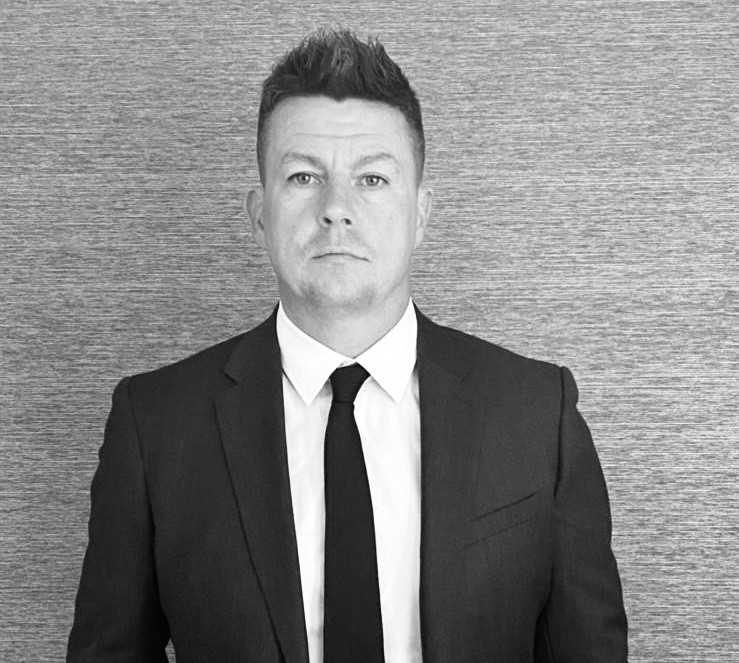 Put simply, he’s one of the legends of the Irish game, having amassed 64 Irish caps and, in club football in England and Spain, more than 500 appearances for seven clubs.

But it’s as a marauding and uncompromising Leeds United left-back that he’ll probably be best remembered.

Drogheda-born, he joined Leeds United from Home Farm in 1995, aged 18, and after making his debut in 1996, soon became an integral part of their team for nine seasons, often playing alongside his uncle, Gary Kelly.

In 288 outings for the Elland Road side, he scored – remarkably for a full-back – 39 goals, often from thunderbolt free-kicks or the penalty spot.

He played in successful sides and enjoyed some spine-tingling European nights.

But when Leeds were relegated in 2004, and with the club in financial turmoil, he surprised many by joining newly-promoted Spanish La Liga side Levante, rather than staying in England.

And talk about making an impact! On the first day of the 2004-05 season, a trademark free-kick in a 1-1 draw with Real Sociedad saw Ian score Levante’s first top flight goal in 41 years.

A popular figure with the Spanish club’s fans, Ian embraced the lifestyle and footballing culture, making 66 appearances and scoring 10 times for the Valencian outfit – although that could have been more had his time in Spain not been dogged by injury.

In 2007, he returned to England and spent brief spells with Sunderland and Blackpool. But it was at Carlisle United that his playing career began to enjoy an English renaissance, helping the Cumbrian club to the Football League Trophy final and being named in the League One PFA Team of the Year.

After 67 appearances and 21 goals for Carlisle, he was on the move again, this time to Championship club Reading where he scored from the spot against Crystal Palace on his debut.

In 2011-12, Ian helped Reading get promotion to the Premier League and, in so doing so, was the team’s sole representative in the PFA Championship Team of the Year – his third successive year in a PFA team.

His spell at Reading ended in 2013 with 99 games and 15 goals under his belt. But he wasn’t ready to hang his boots up just yet, playing 35 times in two seasons for Bournemouth before retiring from playing on August 27, 2015.

Internationally, he was the only player in Ireland’s historic 2002 World Cup qualification campaign to play every minute.

And by the end of his illustrious playing career, he’d amassed 547 appearances, scored 85 times and played 64 times for his country.

Little wonder, therefore, he’s surely the ideal person to guide the next generation of footballers in his current career as an agent.