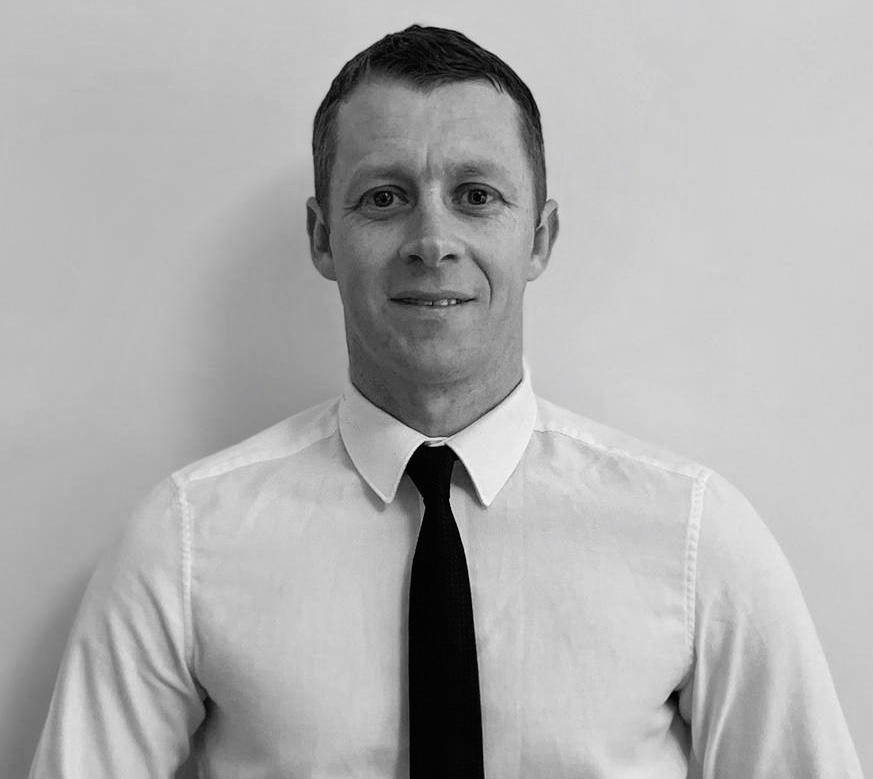 Vastly experienced midfielder Scott McLaughlin is the latest recruit to the SMI team after joining us as a football consultant.

A qualified personal trainer, Glasgow-born Scott has racked up more than 500 appearances for ten Scottish clubs since starting out as a teenager with Hamilton Academical.

A versatile player who can operate anywhere in midfield as well as both full-back positions, Scott’s big breakthrough came at Livingston, who he helped win the Scottish League Cup just weeks after his 20th birthday, coming on as a second-half substitute in a 2-0 victory over Hibernian.

The same season he won the Goal of the Month award for a stunning 30-yard volley against Dundee United.

He then joined Greenock Morton, where he made 100 appearances and was a regular as the Cappielow club won the Second Division title in 2006-07.

A move to Airdrie United followed and he began his spell at the Excelsior Stadium with a bang, scoring twice on his debut in a 5-0 win against former club Greenock Morton.

He also converted a vital spot kick in the penalty shootout that sealed the 2008 Scottish Challenge Cup final success over Ross County.

Airdrie lost in the play-off final in 2009 but Scott tasted promotion success by the same route two years later, helping Ayr United to a 3-2 aggregate win over Brechin City.

Moves to Queen of the South and then Peterhead followed, before a return to former club Ayr United and further spells with Clyde, Albion Rovers and Caledonian Braves. Scott was also club captain at Peterhead, Ayr United and Clyde.

Scott now plays for Stenhousemuir, where his role includes being the club’s fitness coach. He continues to be a first team regular in his mid-30s as he has throughout his career and is now close to 700 career appearances.

As well as bringing to SMI the benefit of his on the field experience, his name also brings instant respect throughout the game north of the border.