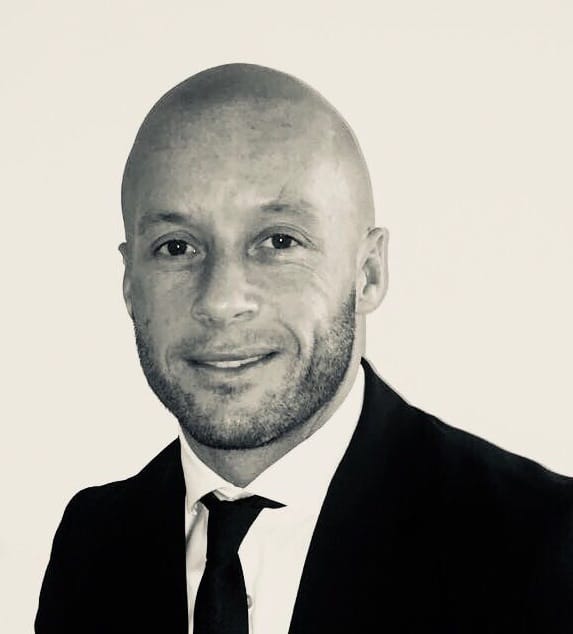 Luke is the latest name to join the SMI team, as our representative in the heart of the country, operating throughout Birmingham and the Midlands.

After spending almost 20 years in both league and non-league football, as well as in the United States and Scandinavia, he’s relishing the opportunity to pass on some of the valuable lessons he’s learned to a new generation of young stars.

A vastly experienced player, Luke made his name as a bustling striker with Shrewsbury Town, hitting 65 goals in 176 league appearances over six years, including 22 goals in 2001-02 and another 20 the following season.

Although his sharp finishing exploits couldn’t prevent the Shrews suffering relegation at the end of that second campaign, the club placed a “not for sale” sign on his head, staying firm when Crewe and Hull made bids and even rejecting an offer from Southampton believed to have been in the region of £600,000.

It proved to be a wise decision as the feisty forward’s goals helped fire the side to an immediate return to league football, including both goals in the play-off semi-final win over Barnet.

He was named MLS player of the week after scoring two goals against San Jose Earthquakes in his second game for the club, as well as setting one up for his new strike partner – a certain Thierry Henry!

Luke won one cap for England at semi-professional level, setting up the first goal and then adding a 25-yard free-kick in a 2-2 draw with Belgium U20s.

“I’m pretty good with people and I’ve always helped young players anyway, so when the opportunity came along to work with Lee and Sports Management International it seemed a natural step to take,” says Luke.

“I’m used to people phoning me up for advice and if I can bring them into a good company like SMI, where they’re going to be looked after properly, then that’s great. I played with Lee Matthews at Crewe under Dario Gradi. Everyone in the game knows Lee, he’s a great lad and we’ve always stayed in touch.

“I signed my first contract when I was 16 and since then I’ve been lucky enough work with top managers such as Hans Backe, Sven-Göran Eriksson and Michael Appleton. You pick up little things from all of them, seeing how they prepare and do things differently.

“Our aim is to find players we think have a chance, who are as enthusiastic as we are and who we can help take to the next level. I’m really looking forward to working with them and passing on some of the things I’ve learned during my time in the game.”